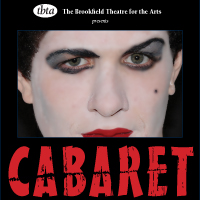 Cabaret brings to life the dark, sexually charged decadence of 1930's Berlin, beckoning the audience into the Kit Kat Klub on the eve of Hitler's rise to power in Germany. The show asks us to examine what we are willing to accept, and more importantly, what we are willing to ignore. Defiant and melancholy, brazen and gleeful, Cabaret sizzles and provokes with classics such as Willkommen, Money, and of course, Cabaret. Join the Master of Ceremonies as he beckons you to "leave your troubles outside", and experience the steamy, seedy world of Cabaret.

The Book of Liz

What will Liz decide? Will she get the promotion? Will the cheeseballs ever taste good again? What is a breakfast burrito? These and other mysteries will be revealed in "The Book of Liz" Citizens on Thursday, Aug. 25 at 8:00 p.m. 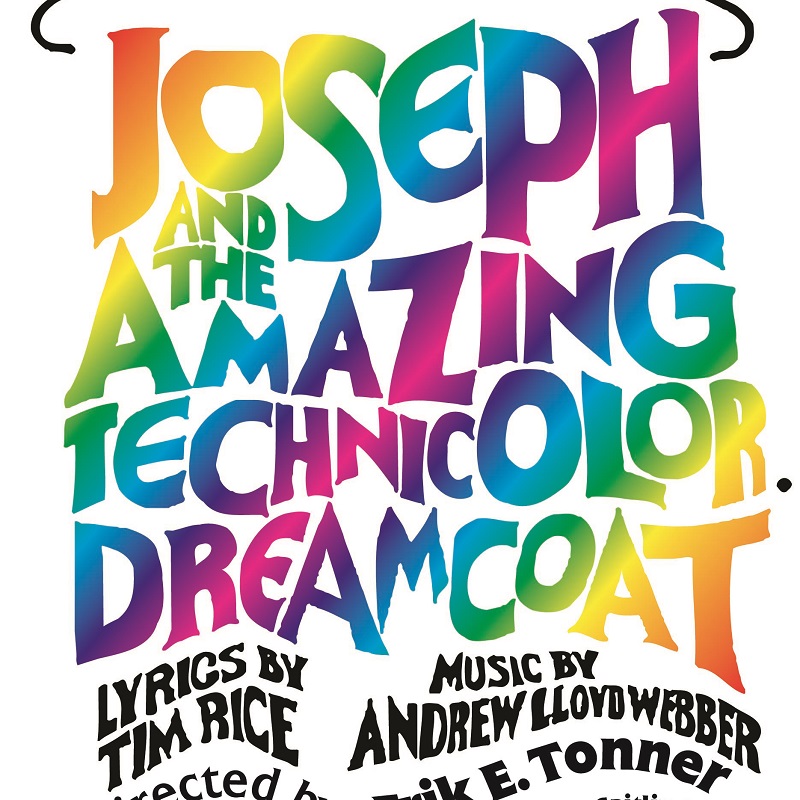 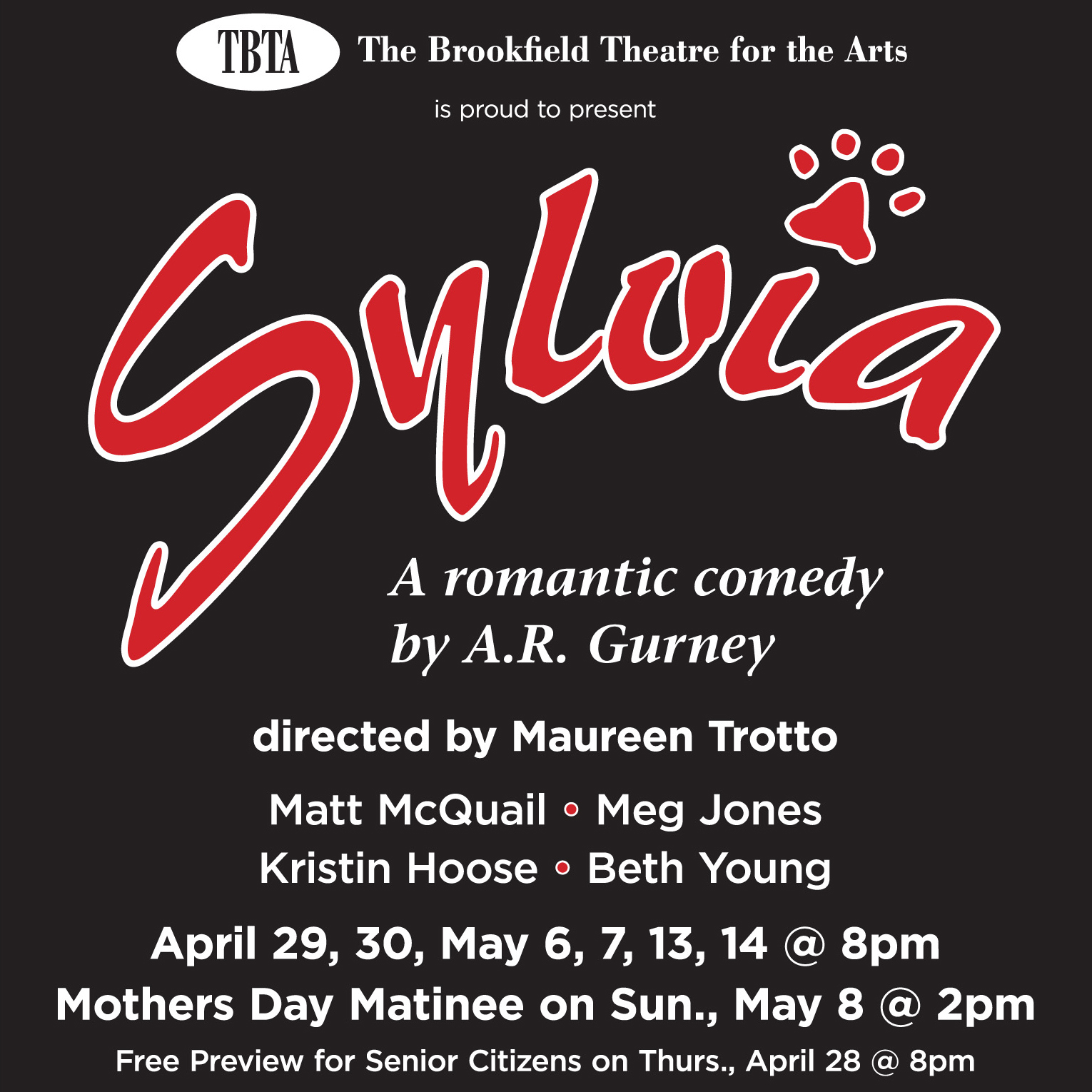 Greg and Kate are empty-nesters who move from the suburbs back to the city. While Kate's career is soaring, Greg is facing a mid-life crisis. Sylvia, a lovable stray dog, comes to his rescue but Kate's reaction is not what Greg expects. In this captivating play, A.R. Gurney examines complex relationships with humor and heart. 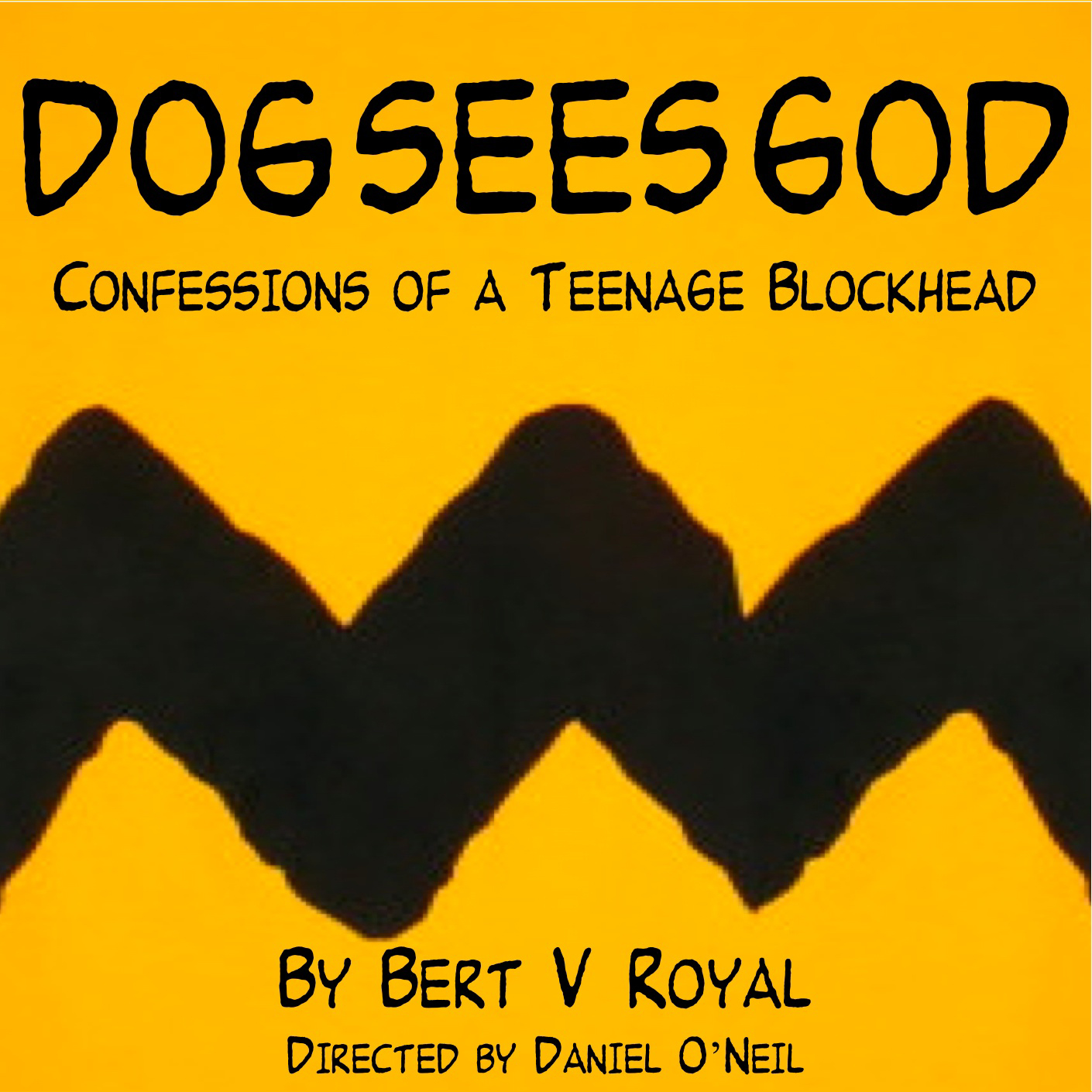 Your favorite Peanuts gang members are back but not the way you remember them. The characters now have to deal with High School and everything that goes with it including sex, drugs, alcohol, sexual identity, teen bullying and suicide. This dark comedy will have you laughing and crying through out the entire show. The names are a little different but the characters are still the same.