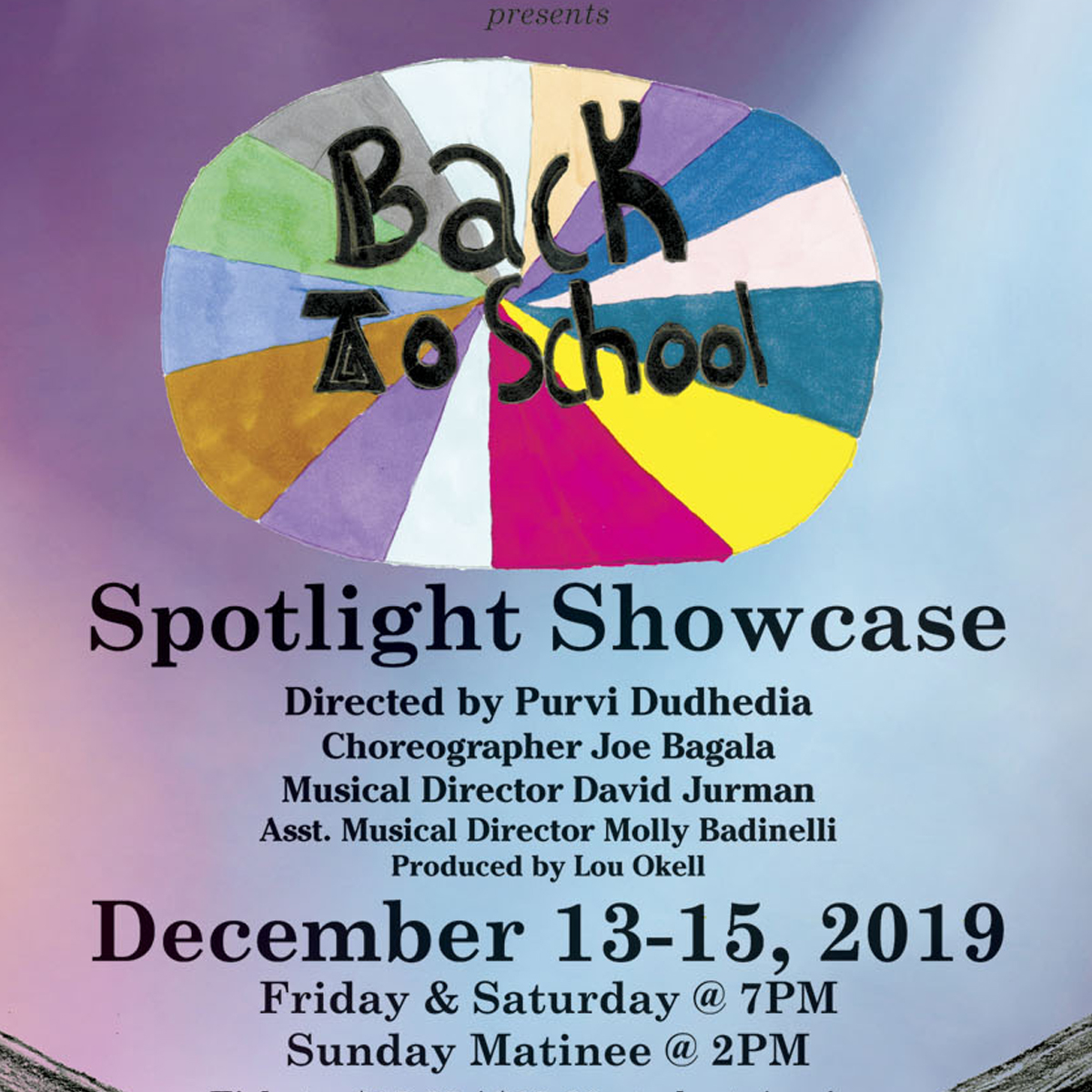 The Spotlight Program(SM) is a free arts education program sponsored by Brookfield Theatre as part of its community service and outreach. It is student led, conceived and directed by college student PURVI DUDHEDIA.
The Showcase features favorite songs around the theme of social media, friendship, and growing up. 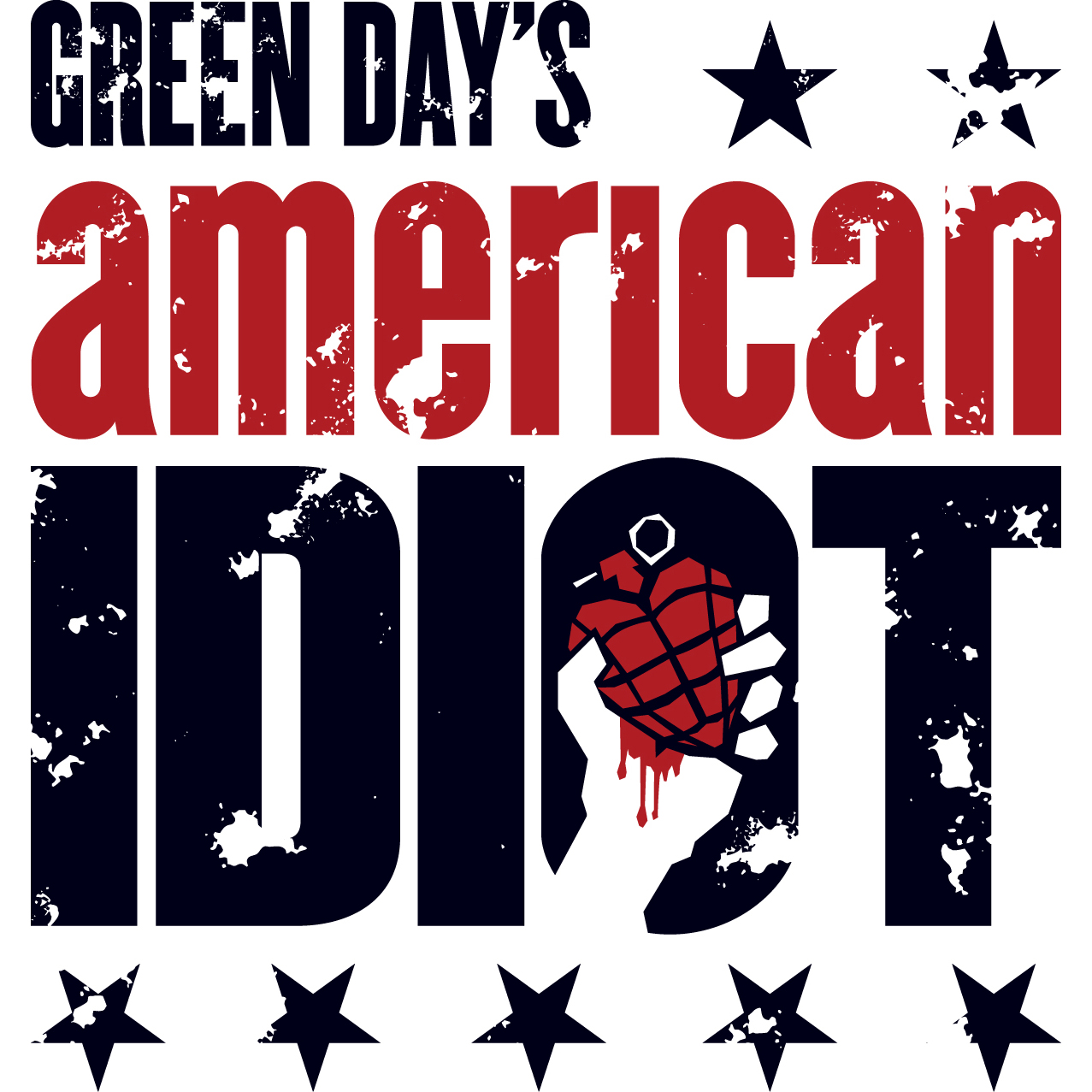 The two-time Tony Award-winning hit musical Green Day's American Idiot, based on the Grammy Award-winning multi-platinum album, boldly takes the American musical where it's never gone before. It follows best firends Johnny, Tunny and Will as they struggle to find meaning in a post-9/11 world. An energy-fueled rock opera about love, dreams, disappointment, and friendship. 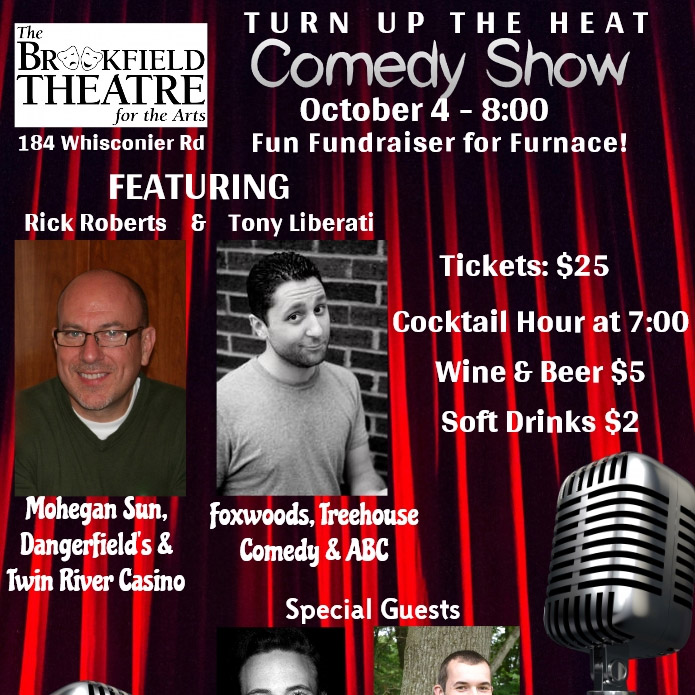 Turn Up The Heat
Comedy Night 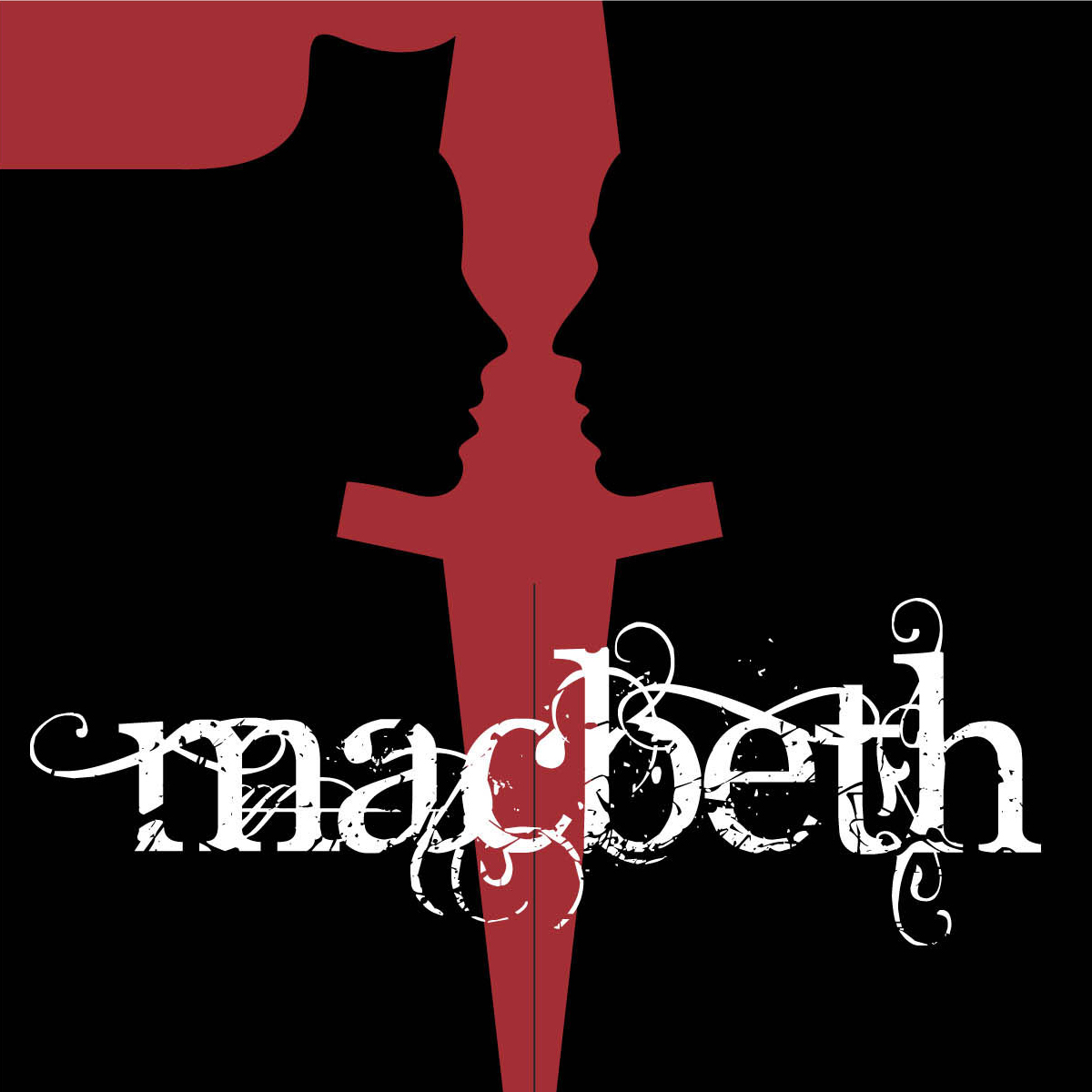 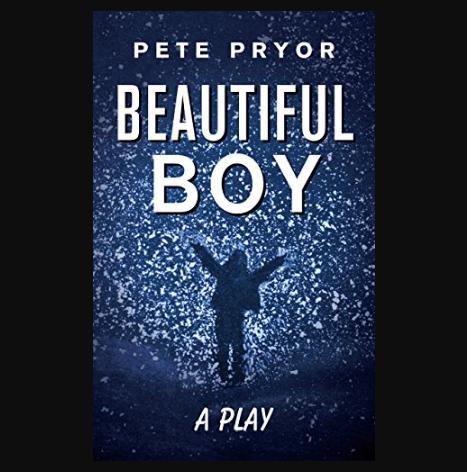 The Brookfield Theatre for the Arts will present a free staged reading of "Beautiful Boy," an original play written by Pete Pryor, on Friday evening, August 23, 2019 at 8:00 pm.
"Beautiful Boy" is a play which explores the process of a father coming to terms with his son's diagnosis of autism. It captures the frustration, anger, humor and love experienced by all families.
The reading, directed by Michael Wright, will feature Erik E. Tonner, Joseph DeVellis, and Amber Loija Mason. 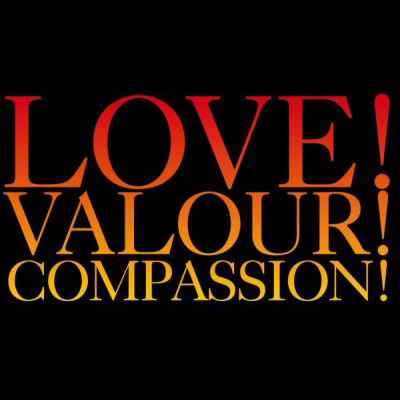 Hilarious and heartfelt, Love! Valour! Compassion! is a Tony-Award winning play by Terrence McNally about 8 gay men who share experiences over three holiday weekends of one summer in a country house in New York that will test the dynamics of their friendships, reveal inner truths, cause love to be discovered and make a lasting impact on all of their lives. The performance of this staged reading will feature some of Community Theatre's best actors in a not to be missed evening of theatre directed by Scott R. Brill. Filled with biting wit, intimate moments and memorable characters, Love! Valour! Compassion! is powerful and laugh out loud funny. Note: This play deals with adult themes and situations. 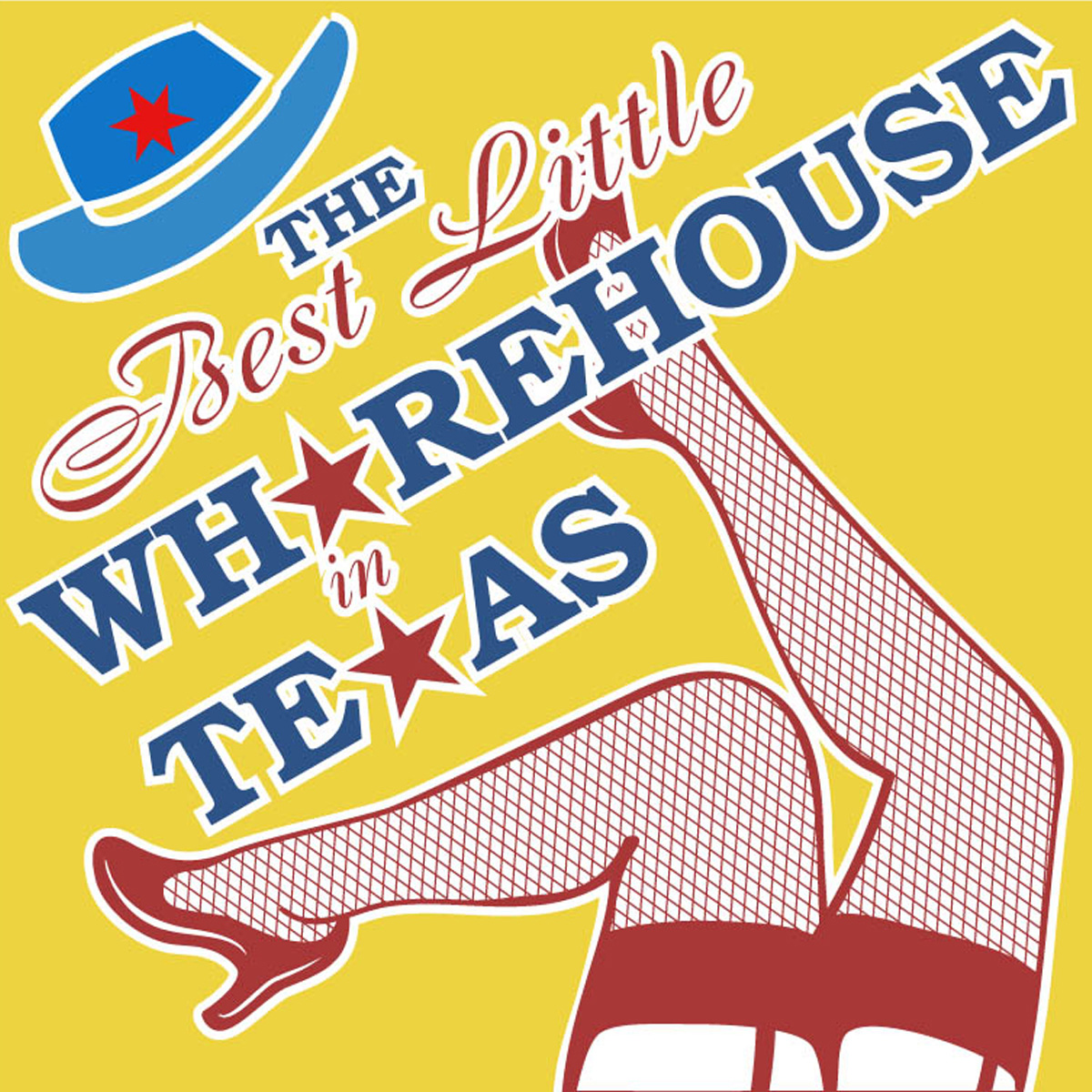 The Best Little Whorehouse In Texas

This happy-go-lucky view of small-town vice and statewide political side-stepping recounts the good times and the demise of the Chicken Ranch, known since the 1850s as one of the better pleasure palaces in all of Texas. Governors, senators, mayors, and even victorious college football teams frequent Miss Mona's cozy bordello, until Watchdog focuses his television cameras and his righteous indignation on the institution.
Winner! 1978 Drama Desk Awards: Outstanding Lyrics & Outstanding Music
Nominee! 1979 Tony® Awards: Best Musical & Best Book of a Musical
Nominee! 1981 Olivier Award, Best New Musical 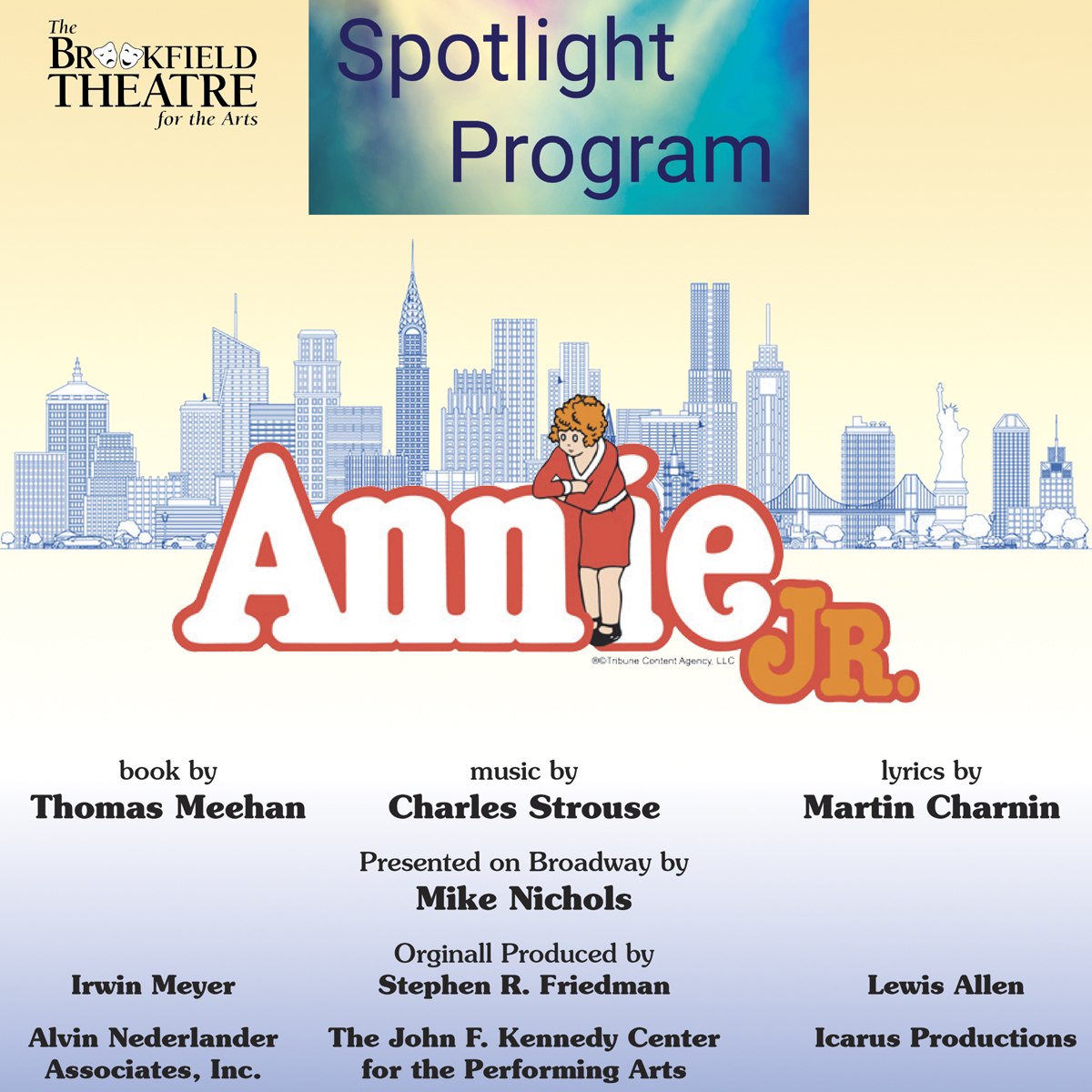 The Spotlight Program(SM) is a free arts education program sponsored by Brookfield Theatre as part of its community service and outreach. It is student led, conceived and directed by college student PURVI DUDHEDIA. 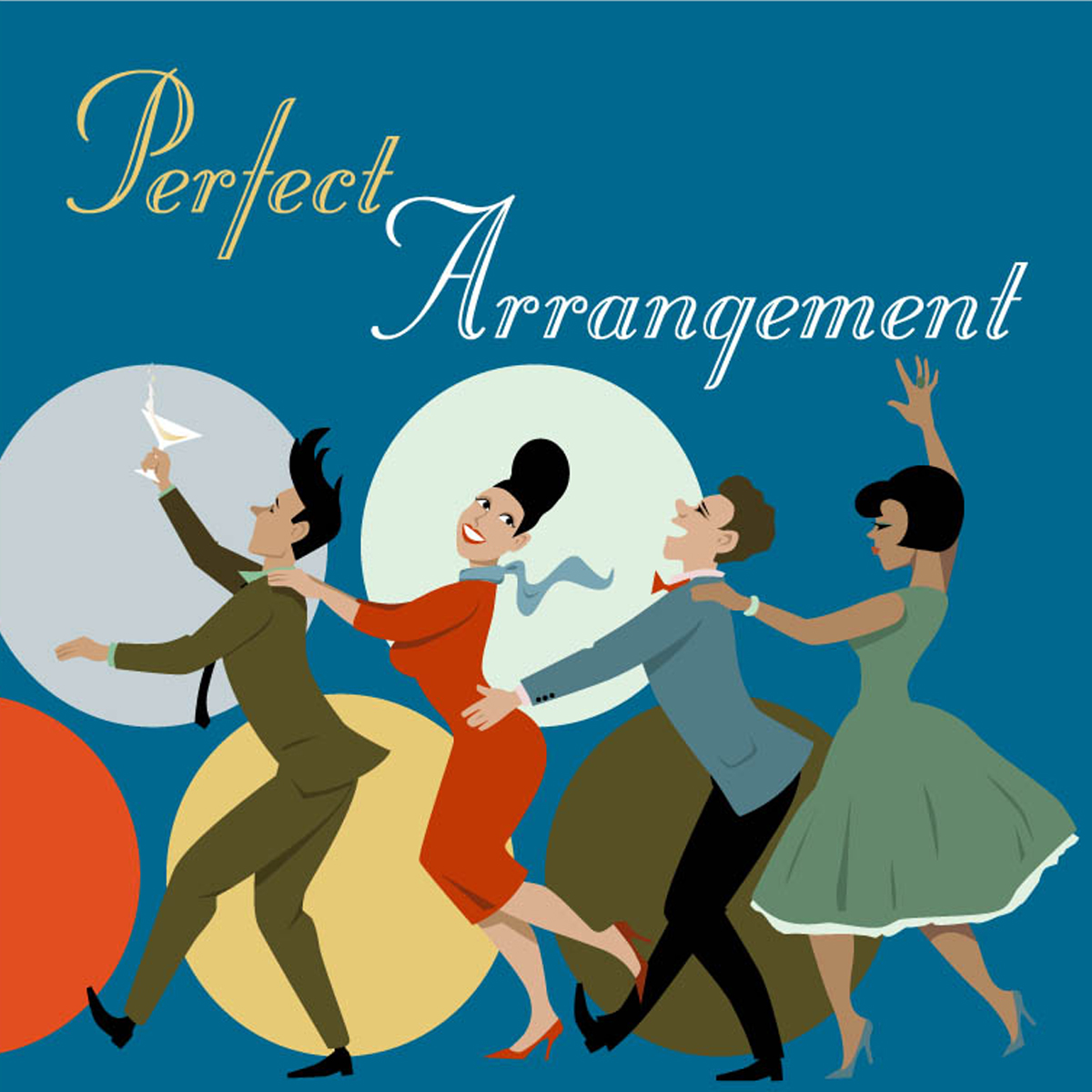 Perfect Arrangement is set in 1950, when new colors were being added to the Red Scare. Two U.S. State Department employees, Bob and Norma, have been tasked with identifying sexual deviants within their ranks. There's just one problem: Both Bob and Norma are gay and have married each others partners as a carefully constructed cover. Inspired by the true story of the earliest stirrings of the American gay rights movement, madcap laughs give way to provocative moments as two All-American couples are forced to stare down the closet door. 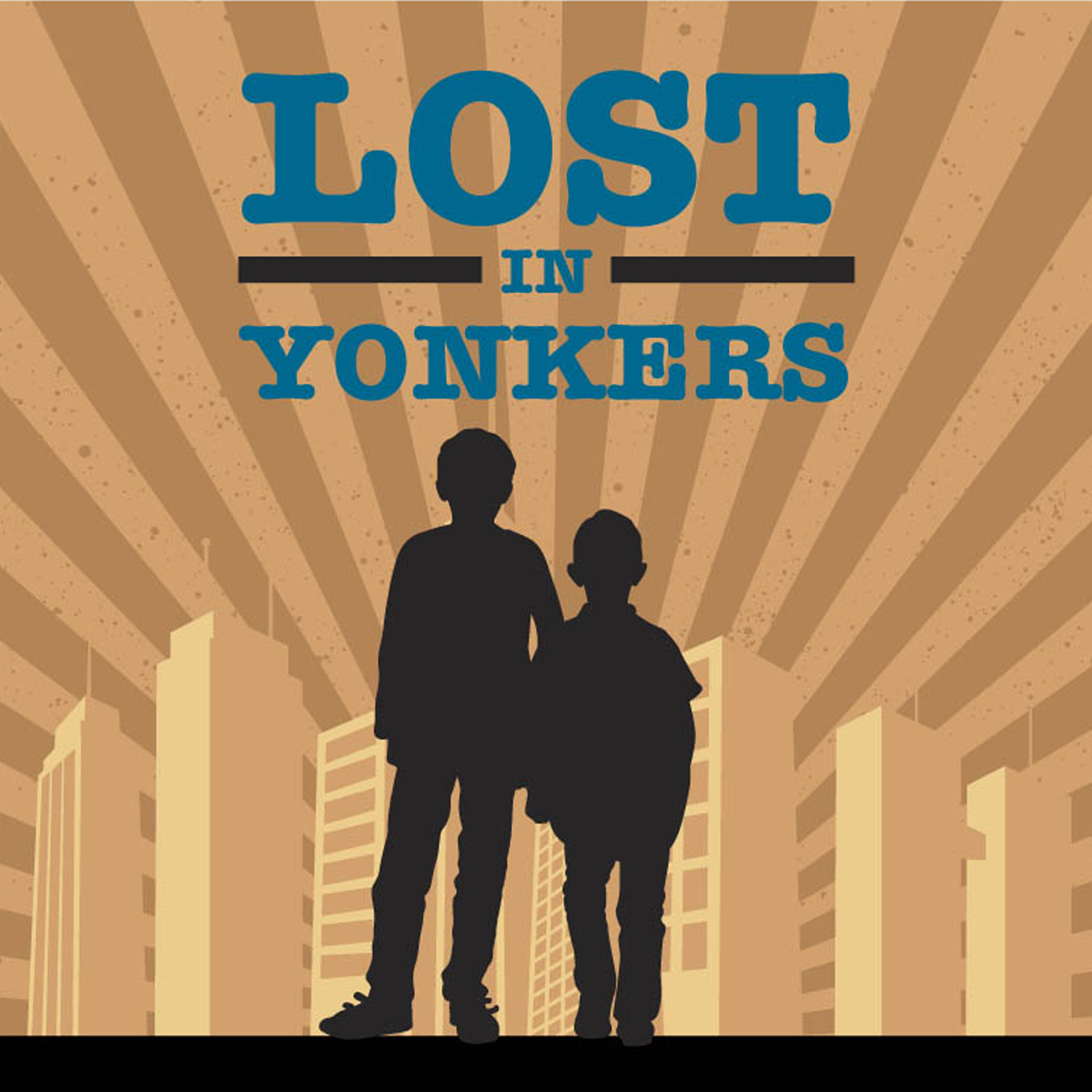 "Lost In Yonkers" highlights the new season at Brookfield Theatre
The best play Simon ever wrote, cheered one critic of the Pulitzer-prize winning comedy drama, Lost in Yonkers, which inaugurates the 2019 season of The Brookfield Theatre for the Arts. Here, laughter and tears combine in Neil Simons deft observations of the human heart that touchingly portrays the plight of two young teenage boys after they are abandoned by their father to the care of their stern grandmother and their flighty aunt. 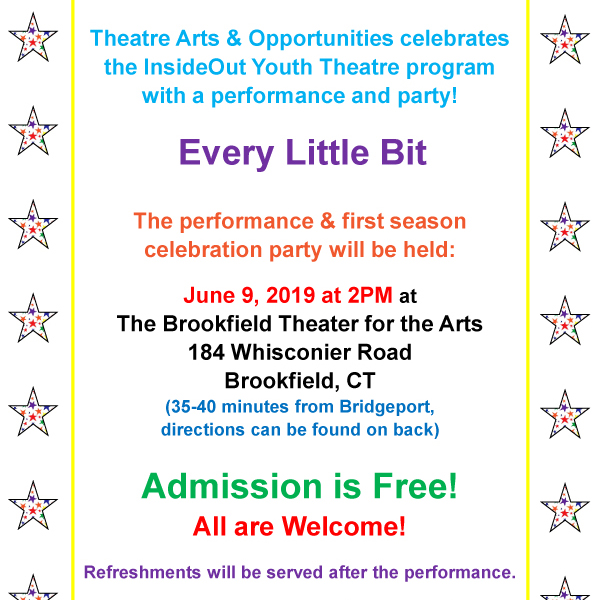 presented by Theatre Arts & Opportunities
Brookfield Theatre is happy to host InsideOut Youth Theatre in their performance of skits and songs "Every Little Bit" on Sun., June 9 at 2PM - admission is free and all are welcome - come support these young performers! 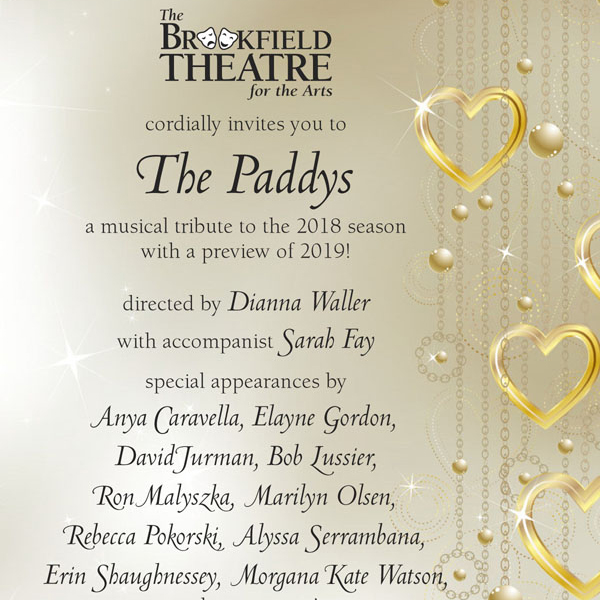 Join us as we celebrate the past year and look forward to the coming season with musical tributes, awards, games, prizes & fun!
Directed by Dianna Waller with accompanist Sarah Fay, the evening is hosted by Brookfield Theatre's Board of Directors. It will feature performances from Marilyn Olsen, Elayne Gordon, Rebecca Pokorski, Anya Caravella, Alyssa Serrambana, Bob Lussier, Erin Shaughnessey, David Jurman, Ron Malyszka, Morgana Kate Watson, the talented students of the Spotlight program, and many more!
Doors open at 7PM for light refreshments & mingling, show begins at 8PM. See you at The Paddys!