Our 64th season continued with virtual shows due to the pandemic. We look forward to beginning rehearsals outdoors when the weather warms up! 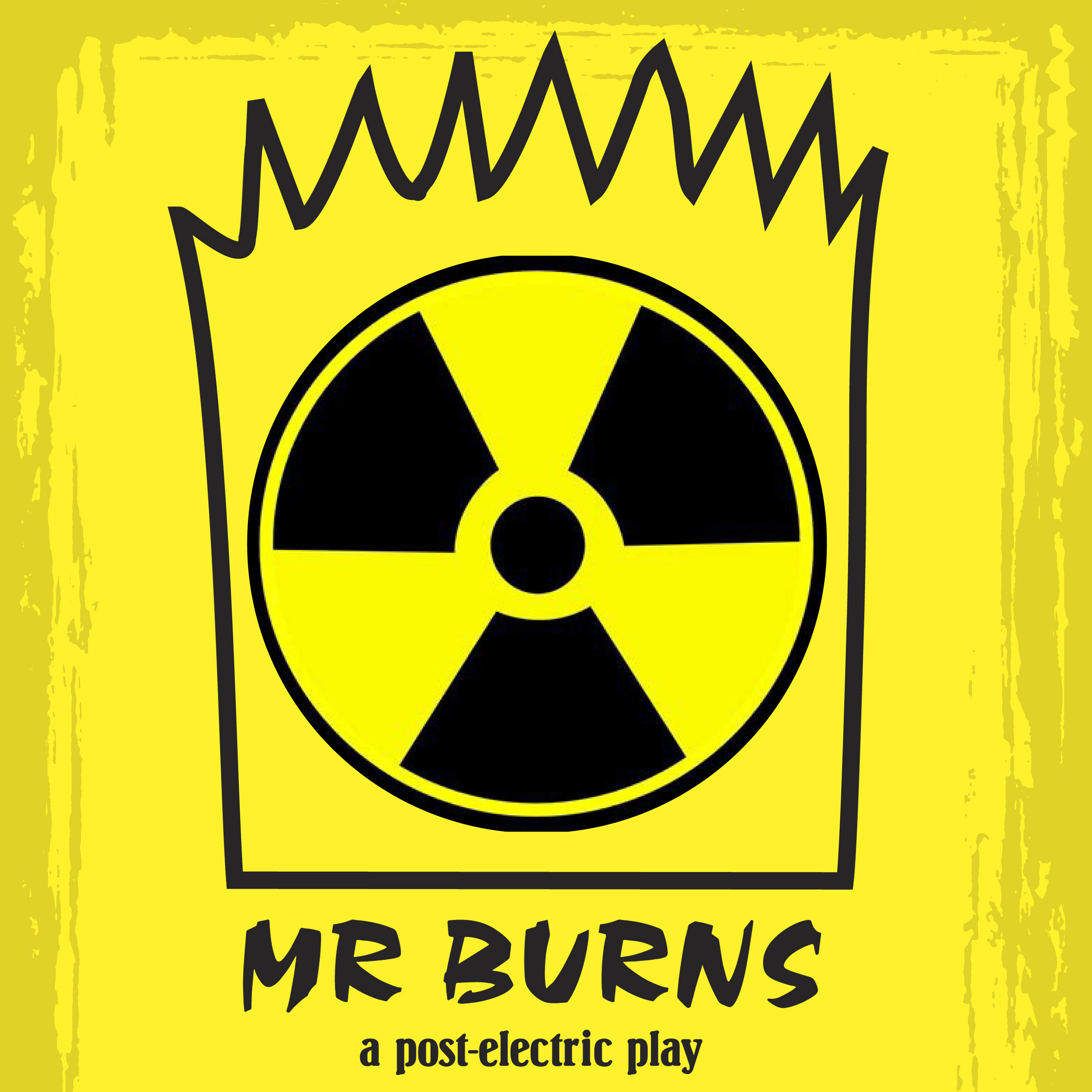 Anne Washburn's imaginative dark comedy propels us forward nearly a century, following a new civilization stumbling into its future. After the collapse of civilization, a group of survivors share a campfire and begin to piece together the plot of "The Simpsons" episode "Cape Feare" entirely from memory. 7 years later, this and other snippets of pop culture (sitcom plots, commercials, jingles, and pop songs) have become the live entertainment of a post-apocalyptic society, sincerely trying to hold onto its past. 75 years later, these are the myths and legends from which new forms of performance are created. A paean to live theater, and the resilience of Bart Simpson through the ages, Mr. Burns is an animated exploration of how the pop culture of one era might evolve into the mythology of another. 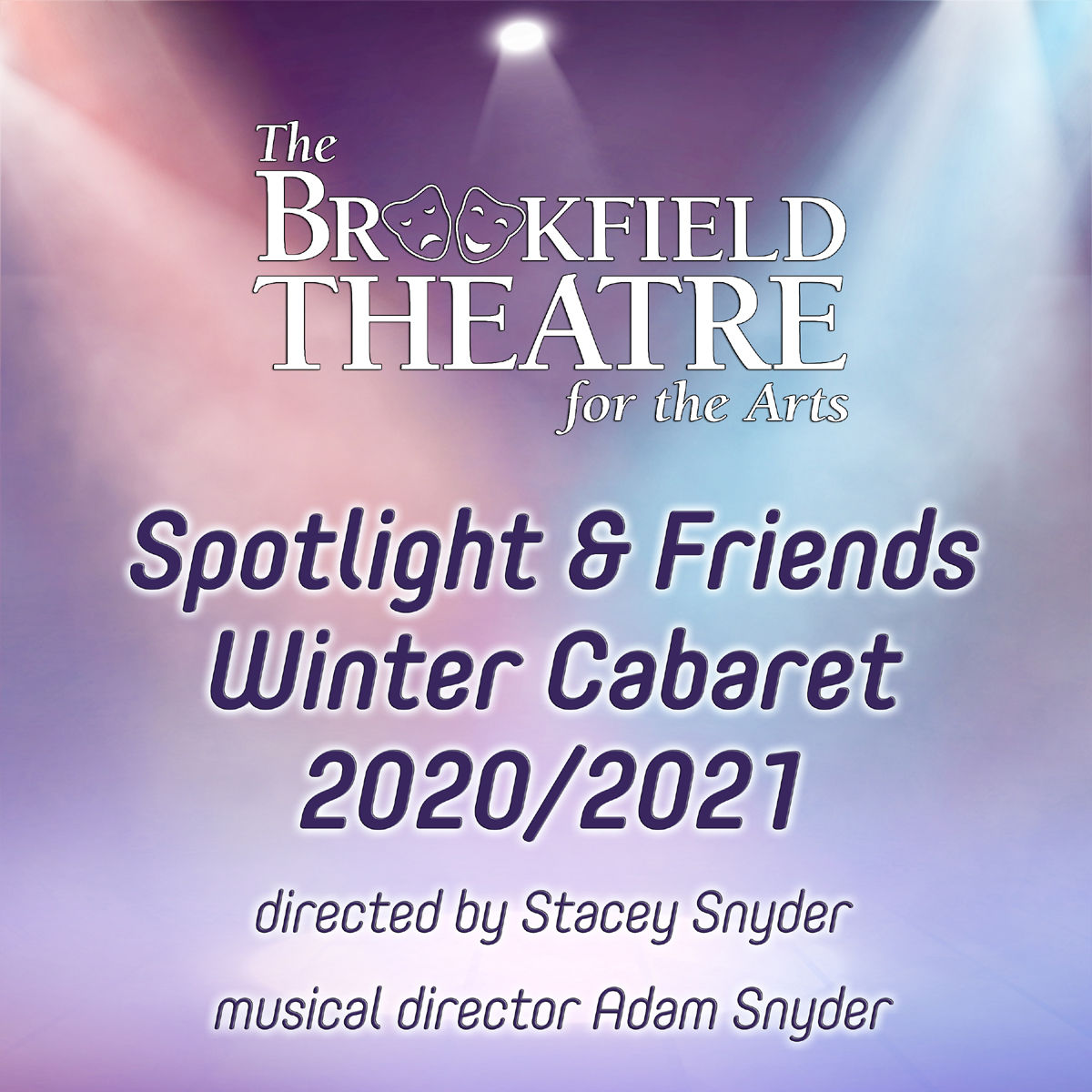 This special cabaret features some of the talented performers from the Spotlight Program along with special guests. It was created with rehearsals and performances spaced out to keep everyone safe. Brookfield Theatre thanks everyone for their patience, talent, and work in putthing this together